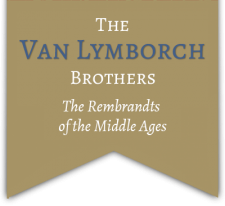 Discover the Rembrandts of the Middle Ages 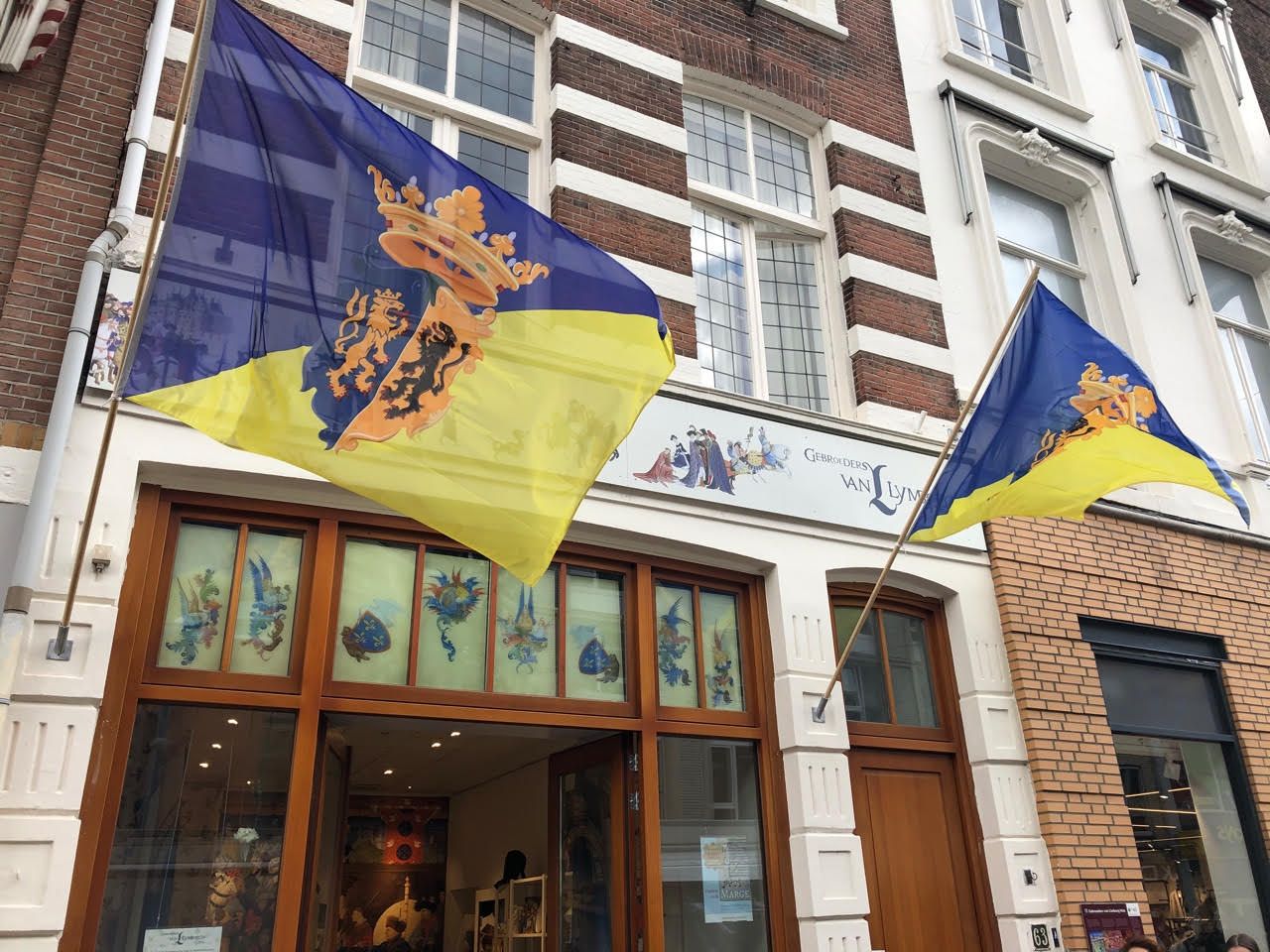 Around 1400 Herman, Paul and Johan van Lymborch lived and worked on the Burchtstraat in Nijmegen. The three brothers were way ahead of their time and can rightly be called the founders of Dutch painting. Their realistic depictions of castles, nobles and peasants still define our image of the Middle Ages.

The images of the Van Lymborch Brothers have garnered worldwide fame, but their own names were forgotten for a long time. They had incredible careers at the French court where they were richly rewarded. Unfortunately, all three died at a young age in 1416 as a result of the black death, the greatest pandemic in history.

The cradle of Dutch painting

Nowhere in the world can you see as much of their work together as on the site of their original family workshop. The enchanting blue and the sparkling gold still as brilliant as 600 years ago.

In the Van Lymborch Brothers House we tell you the exciting story of Herman, Paul and Johan van Lymborch. Enjoy their art and experience history in the authentic cellar of their 14th century workshop. 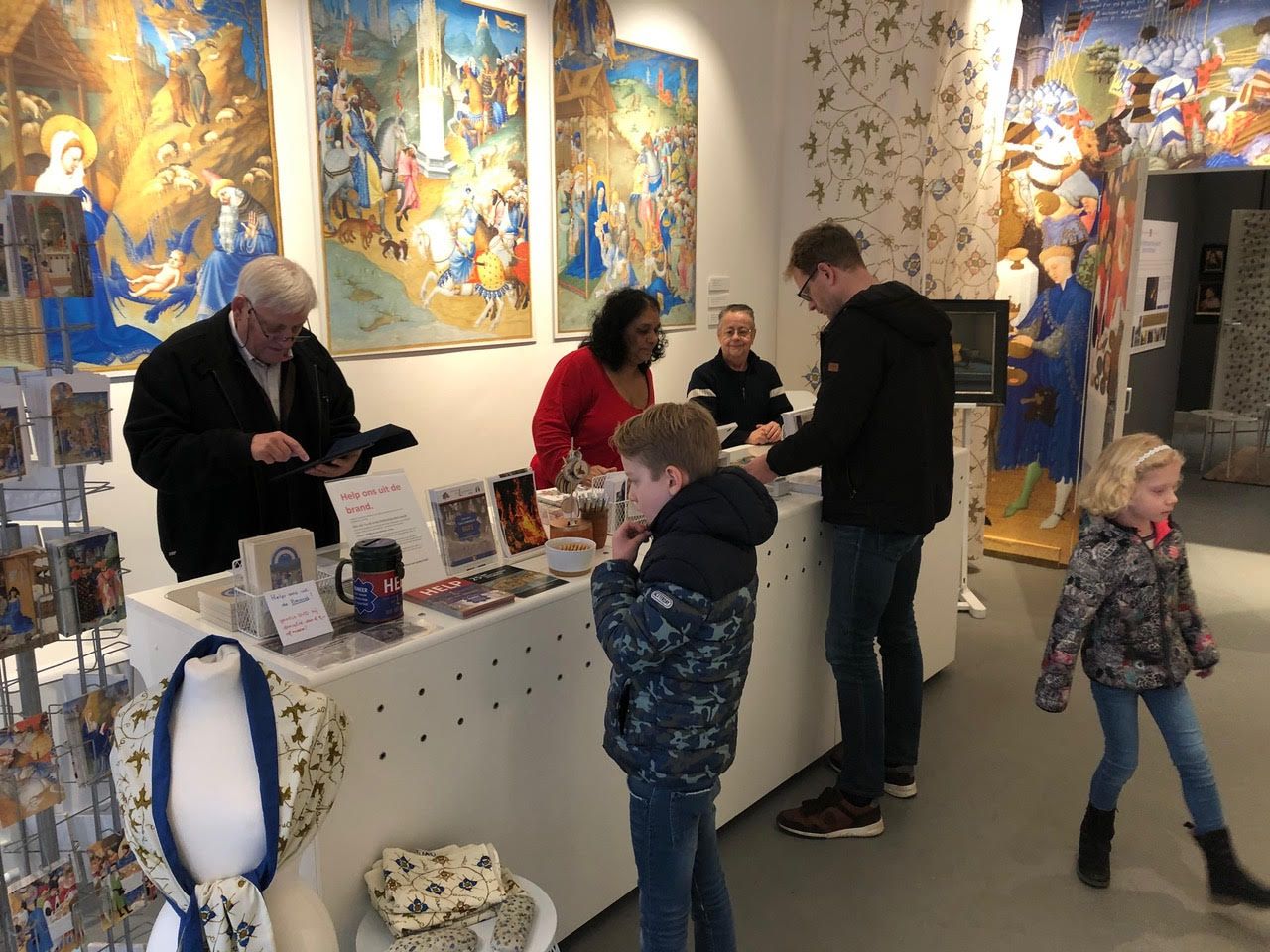 Guided tours and group visits
can be booked via

More information about the Van Lymborch Brothers House and the life and work of the Maelwael-Van Lymborch family can be found on our website:
www.gebroedersvanlymborch.nl 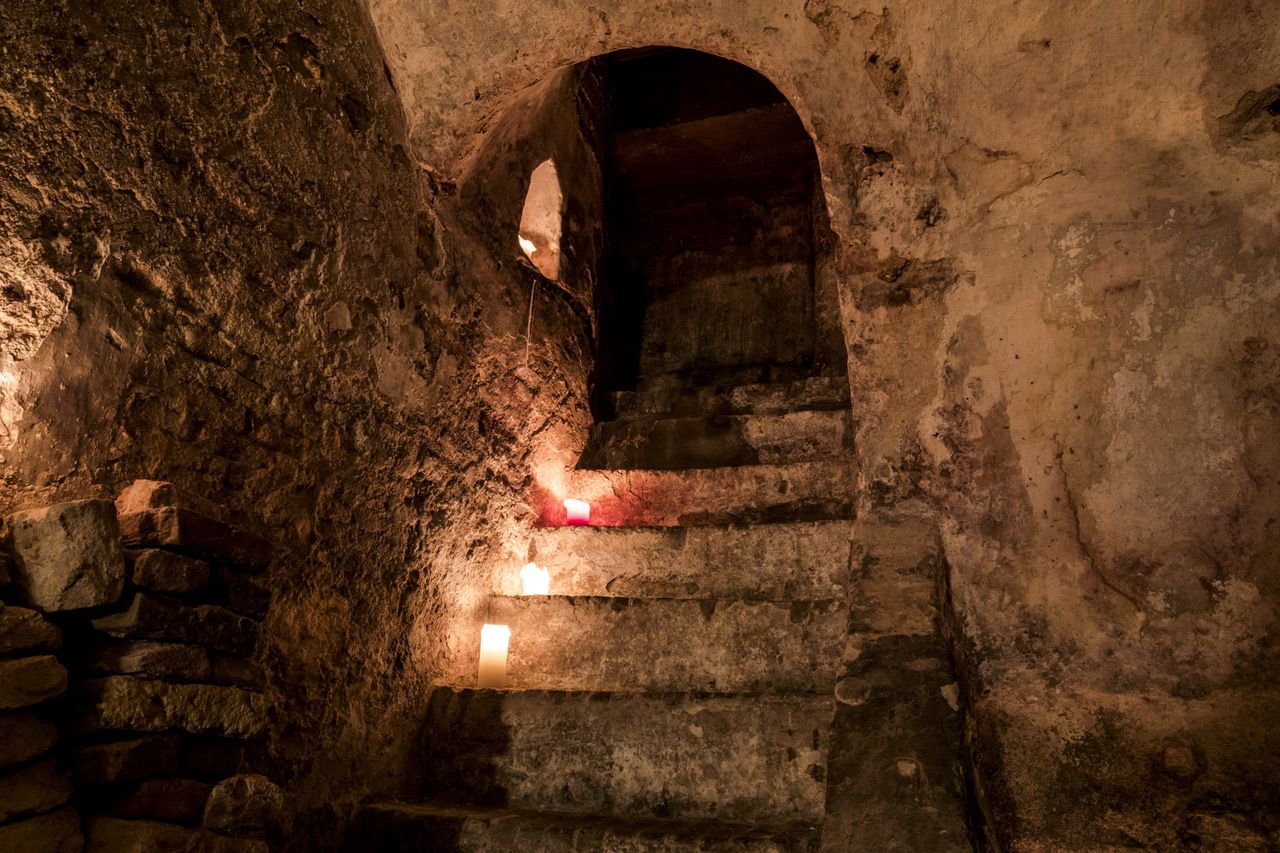